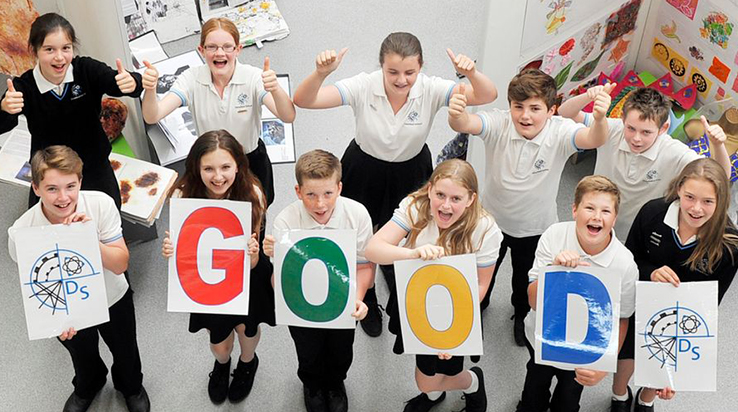 Denefield School is a Secondary School located in Tilehurst, near Reading. The school offers education for c. 1,200 students from aged 11 to 18, and has been serving the local Berkshire community for over 40 years, becoming a standalone Academy Trust School in January 2012.

RM had been their technology partner for many years, but Denefield School made the decision to move away, ten years or so ago, selecting a smaller local provider who – on the face of it – was offering a cheaper deal. The reality soon became apparent that the new provider did not have the scale to cope with the type of challenges that a school faces, and they returned to RM in 2017 for a fully managed service.

“A school has many different stakeholders – from pupils to teachers to parents – each with their own unique needs. When there is an IT problem, it usually requires an immediate response. It is easy to be seduced by the flexibility of a smaller player, but the reality is that when the chips are down, you need to be able to call upon someone who has the breadth and depth of expertise you need”

The first task that RM faced was to help the school transition from a customised network that didn’t operate properly. RM removed the parts of the old network that had been superseded and provided the school with a vanilla Microsoft Windows network that met their requirements to run virtual servers on VMWare with new servers and a Storage Area Network (SAN). They went further in 2018, with RM replacing their network switches with HP Aruba devices and implemented new VLANs to improve the security and performance of the network using RM’s 40 years of experience in providing solutions to schools. In many respects Denefield School are still on this modernisation journey – supported by RM – but the steps taken have ensured that they had most of the basics in place when the Prime Minister announced the closure of (most) schools from 20th March 2020.

Prior to academisation, the school had an in-house exchange server provided by the Local Authority, using OpenHive with webmail, and a connectivity service provided by the Authority. It quickly became apparent that this would not support the school as it sought to grow and expand as an Academy and, as they looked at other deals, they soon realised that they could save money too. With the appointment of RM (for the second time), they sought to transition a number of services to those provided by RM – broadband/WiFi services, RM Unify to provide identity management, and a managed service to transition the school to Office 365, Sharepoint and other more modern services.

This meant that when the shutdown came, many in the school were already using MS Teams alongside One-Drive for cloud-based file storage. Whilst they had not yet moved the entire estate to the cloud, they were at least talking about it, embarking on various trials, and moving staff documents to Sharepoint –with RM’s help. With hindsight, the school had probably been ready for this for a year or more, but had simply not pressed the button. 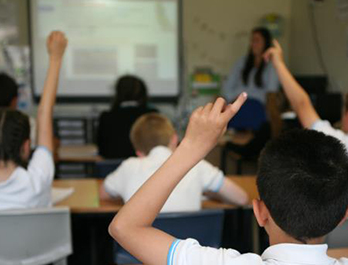 All children at Denefield had user name log-ins, and some – especially the older ones – were using One-Drive outside of the classroom to share work with their teachers. What the school had yet to do was set up class groups within RM Unify – which was something that had to be done very quickly once the shutdown came – ensuring synchronisation with MS Teams and SIMS. It was here that some of the RM engineers came into their own – helping them change permissions remotely etc.

In the case of Denefield School, the RM Services Account Manager provided them with a series of RM videos, best practice tips, and an invitation to an RM Webinar – all of which proved useful. RM also had an extensive team of engineers standing behind the Account Manager to help with a multitude of sometimes quite technical queries – from setting up laptops for home use through to rewriting policies to use the technology remotely.

The IT team had to work pretty much flat out for the first 48 hours creating the various MS Teams’ classes to ensure that teachers – and pupils – could start the first day of lockdown in reasonable shape. The school recognise that their prior investment in a more robust internet connection with larger bandwidth, alongside more modern devices with up-to-date operating systems, all helped them cope with the inevitability of a school centred on remote learning.

“I wouldn’t call it luck, but with hindsight we have made some very wise decisions over the past few years, that have paid back in the last six weeks” 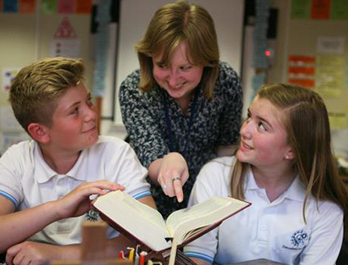 What many people overlook is how different systems interact – from SIMS to Sharepoint to Identity Management to Teams. In a normal world, a school has the time to test all of these connections, to train the parties in how they work, and ensure a seamless transition. With the sudden shift to remote learning, this all had to be done in the space of 48 hours. No mean feat, but a testament to the drive and commitment of all involved.

Denefield also found that they needed to set up devices for home as well as school. For years all computers were configured to operate solely on the school network. Now all settings – including filtering and safeguarding – had to work no matter where the user accesses the network.

“When someone said ‘Why don’t we use MS Teams’, I knew we had won” 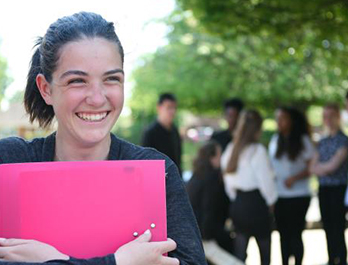 It is a shame that it takes something as dramatic as this to create lasting change, but there has to be some good that comes from this shutdown period. One hopes that all of those building blocks invested in over the years finally reap a reward – that this is the new normal – that all students from Year 7 upwards have a log-in, a password, and use them every day. In turn this will mean that teachers use the platform to set and receive homework and encourage collaboration online. All of this has been possible for a while, but it is now finally dawning on pupils and students that they will benefit from using it.

A challenge that remains, is ensuring that all students have access to the necessary technology, and the DfE scheme to provide technology support for children and schools could be a game changer.

One potential unexpected legacy is that the role of IT Manager has suddenly become very important within a school. When the shutdown was announced, everyone looked to this person within Denefield – and the same is true of most schools up and down the country – to come to the rescue.

“Teachers can now teach remotely and pupils can participate from home, but this is no good unless everyone has the necessary technology to benefit”