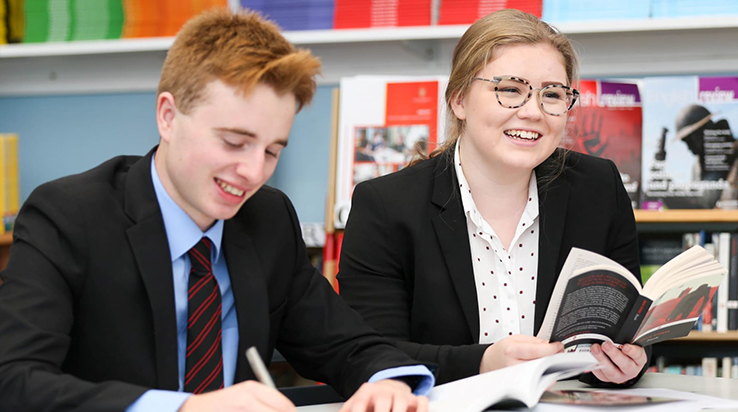 Giggleswick School is a leading independent boarding and day school in the north of England for children aged 2 to 18 years. For over 500 years the school – set in 250 acres of stunning Yorkshire Dales countryside – has offered a rich and broad education to bring out the best in every one of their current 420 children.

The school is in the first year of a Flex 3 Managed Service contract with RM Education.

In September 2019, the school made the decision to launch MS Teams as their primary internal communication tool within the school, and were well on the way to installing Office 365 when the Prime Minister announced that most schools were closing from 20th March 2020.

The decision to move the school’s underlying IT infrastructure to the cloud was taken a couple of years earlier, and by the time of the announcement, the school had moved all their storage into the cloud with only a handful of services still running on premise. All computers were aligned to Azure AD rather than the domain, and all staff and students (from Year 6 upwards) had one-to-one devices, using a mixture of Surface Go and Surface Pros (plus BYOD). Alongside this, they replaced the paper homework diary with a student online handbook (on SharePoint) and used the assignment feature within Teams for homework. 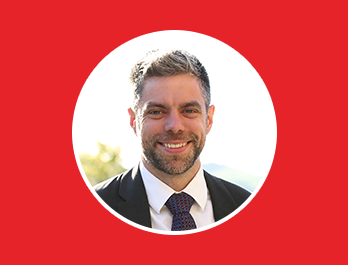 As a result, with less than a month’s notice before closure, they have been able to transform – pretty seamlessly – into a fully virtual school, with no teaching of any kind happening on site for most of the shutdown.

The first part of this from a digital point of view was ensuring all the students were registered with self-service password resetting, as this was seen as a critical stumbling point when off site. From a school point of view, they were able to focus on how remote teaching changed the style of teaching and also evolve the “super-curriculum”, with a full co-co and pastoral support programme that is bespoke to the needs of a virtual school. The school is now delivering clubs such as Duke of Edinburgh and Model UN; the sports department have professional athletes dropping in for a “sports hangout” once a week; the house common rooms operate through “house hangouts” on Teams channels. The whole school is now fully virtual – not just the academic.

RM have played a key part in managing the servers remotely, ensuring that infrastructure support has been much easier, allowing the school to focus on the shift to remote working.

Office365 has proven to be fairly robust and the fact that everything is in the cloud has really helped them. Having laptops for all and a link to InTune has allowed them to feel secure about the wider security of the network.

“MS Teams has been great. Microsoft Stream has also been a bit of a revelation and staff have found content creation go well” 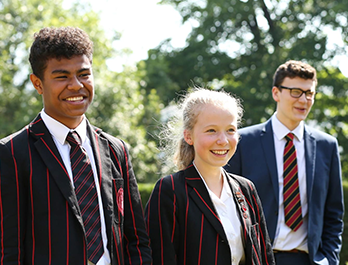 The school have run daily Continuous Personal Development (CPD) sessions for staff to share best practice and issues from the day which has meant that upskilling has happened rapidly.

That said, it has not all been plain sailing. Teaching remotely is very intense and there is a real requirement for a change of style and pedagogy by teaching staff. Staff and student laptops have also proven to be a weak point with breakages and other glitches.

Research conducted by RM earlier in 2020 found that many teachers had historically been reluctant towards greater edTech adoption in schools. At Giggleswick, such a concern is less extreme, but staff do tend to sit in two camps and there is an argument that the skills gap has widened. As such, apps like OneNote and Teams have generally had good buy in by all.

“The whole staff group have worked incredibly hard to upskill at a time that has been challenging for everyone. It is, however, inevitable that the already confident users have seen their skills progress more. The staff have supported each other as a whole and have always been keen to share best practice over a CPD channel on Teams, and everyone really values the improved communication that technology can bring.”

Given the journey they were already on, it is no surprise that Giggleswick felt they were pretty much self-sufficient when it came to implementing remote learning. However, the school has found the infrastructure support provided by RM to be good, and RM’s easy remote access to devices has proven useful when it has been needed.

The primary benefit from operating a virtual school is clear to see – pupils have been able to continue with their schooling without too many interruptions. Behind the scenes, RM have supported the school with better up-time and facilitated the improved communication of issues, with the school’s IT support team valuing having a channel with which to escalate issues.

The staff and students have significantly upskilled, with staff making excellent use of online training courses and are now using MS Teams to share good practice very effectively.

“I don't know how schools who use on premise storage have coped. Being in the cloud has also made our adjustment much more manageable” 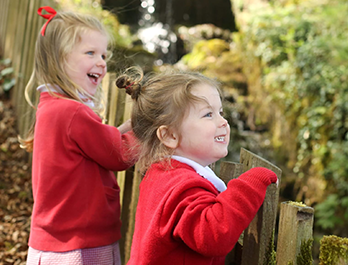 Sustainable change will happen. Giggleswick planned well for the move to online schooling and they are keen that creative teaching and really effective use of the technology continues to happen once staff and students return on campus.

“Once a school has seen how the cloud could work for them, they will never look back – it makes communication so much easier, and all the technology just works so much better”