Transitioning to Remote Learning at The Constellation Trust. 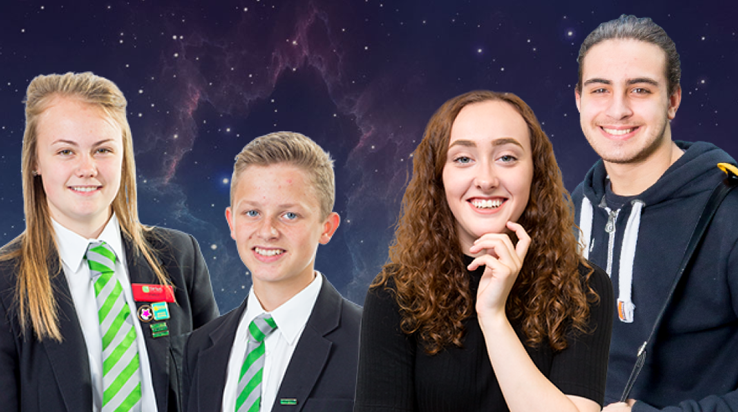 The Constellation Trust is a Hull-based Academy Trust made up of 10 schools – two Secondaries, soon to include a seventh Primary and a Pupil Referral Unit. The catchment area has high levels of social deprivation, with 30 different languages spoken in one Secondary alone (and 26 at the other), and has seen significant growth, with one Secondary increasing from 540 to 1,200 pupils in the last five years.

The Trust was formed in 2017, but most of the schools within it have been working with RM since 2009, which was the result of public procurement where RM was selected for demonstrating an ability to deliver the vision that the area had at that time. Whilst there have been several bumps along the way, the relationship is strong, and it is that level of understanding which went a long way to ensuring the Trust was prepared when the Coronavirus lock-down came. Whilst all schools remained open (to support vulnerable children and those of key workers), the normal operation within the school was turned upside down – virtually overnight.

The Trust had benefited from the initial Building Schools for the Future programme. Whilst that made them more technologically advanced than many, it was getting dated. In the summer of 2019, they invested heavily in a part technology refresh, with a substantial investment in new devices and infrastructure, on strong advice from RM, to migrate from Windows 7 to Windows 10, which went seamlessly, and with hindsight proved to be a huge blessing when the lockdown came.

“We knew the announcement from the Prime Minister was coming, but we didn’t know when. A number of people who had not used computers for a long time, needing urgent help to be set up for what was about to happen”

That said, there was a huge disbelief with all that had to be done in the timeframe they were given.

The school network had originally been locked down to ensure the very best safeguarding protection. When the lockdown came, they initially started to deliver remote learning with Zoom, but – on the advice of the on-site RM engineers – moved to Microsoft Teams, as a way to deliver the same outcome but in a much safer environment.

The next challenge was classes – they all had to be cancelled. At first they sent home a lot of paperwork, but over time have started to move to email and are on the journey to delivering wider remote learning via MS Teams – specifically within the two Secondary Schools. The Trust has also benefitted from the extension funding provided by the DFE to enable MS Teams and make it even more accessible for remote class teaching and distance learning.

Whilst the Schools within the Trust were probably more technologically advanced than many, this has possibly been the shot in the arm that they needed to make that next leap forward in delivery – making greater use of the technology that already existed, to ensure it worked fully as well as building on new technologies. They have been on the journey to the cloud for a while, being advanced users of Sharepoint and moving more of the back office and administrative tasks to a more centralised approach for some time.

During the last tender, RM strongly recommended that the Trust did not move to a “vanilla” network, but instead installed RM Unify on top of what they had, providing a single sign-on for everyone. This made sense, and as well as saving the Trust money at the time, has set them in good stead for the level of on-line activity that has since manifested itself.

In line with the findings from the national research that RM conducted earlier in 2020, some teachers in The Constellation Trust were also somewhat reticent to readily adopt technology. In part this has been driven by the return to basics approach in the curriculum – you no longer need a fancy range of gadgets, devices, air ports, interactive whiteboards and tablet devices– as much of the investment in this technology that was once current, is no longer not being used to its full potential and has become redundant or used only in very specialist areas in the same way as you would use business standard software such as Adobe Suite to deliver GCSE Photography. 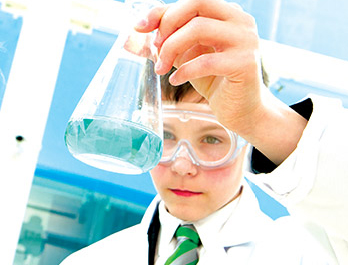 But when the lockdown came, staff were all compelled overnight to make a step change in working methods including in academy support services, finance and admin, and they just had to make it work. Their on-site RM engineers have been forced to work from home, but that has not proved an issue nor led to any diminishment of service, as almost everything they need to do, can be done remotely.

Hopefully, people will embrace technology – it just usually takes them time to adapt to new ways of learning. What has just happened has changed all that.

We have demonstrated that technology can enable different forms of working. Classes do not have to be done in a classroom, meetings do not have to necessitate a train ride to Hull – in fact this conversation took place over MS Teams between London and Hull. This all has the potential to revolutionise the way we use our time and restore some work-life balance.

This current period has made everything happen at warp speed – schools would never have thought they could change their way of operating as fast as they have been forced to do. This demonstrates just what can be done when one has to put your mind to it. It would be good for some of that “can do” attitude to be maintained when this is all over.

Finally, there is a genuine hope that the lockdown has made people kinder. We saw some change after 9/11 in New York, and Covid-19 will result in a similar step-change in the ways we go about our lives, appreciate the little things, show respect and relate to people.

“In technology terms we have probably leapt forward further in five weeks than what we could have achieved without the virus in two years. Hopefully the benefits from some of these new ways of working will become everyday practice”