How Remote Learning helped Lapal Primary School in the West Midlands prepare its pupils for a proper digital future with Google Classroom. 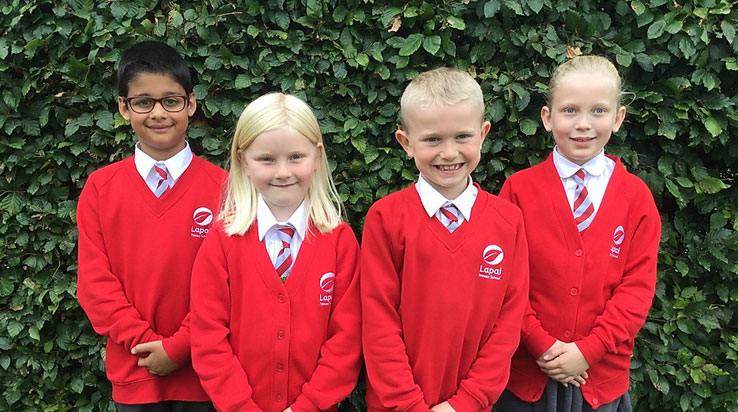 RM have worked with the School for over 8 years, managing their technology network including all of their devices – from iPads to Chromebooks. They are looked after by a Technology Account Manager, who is there for them, no matter what the issue.

At the time that the Prime Minister announced that most pupils would not be able to attend school from 20th March 2020, the school had just embarked on a 12-18 month plan to move their storage to the cloud, but it was very early days. They had not considered any form of Remote Learning, albeit had just started to look at the Google Classroom platform. Critically they had just placed an order for new Chromebooks, which arrived two days before lockdown.

“The Government announcement really did kick us into action.”

Their initial response was to use the school website as the primary hub posting home, learning projects and links to websites, for parents to access and download. Whilst this worked adequately at first, it was not a long-term solution as it did not allow for two-way communication between home and school.

The first real step was therefore to roll out Microsoft Teams for all staff, so that they could work with each other – collaborating and exchanging information and ideas. Virtual staff, phase and leadership meetings were all held using this platform.

“Something that we had planned to roll out across 12 months was achieved in a week.” 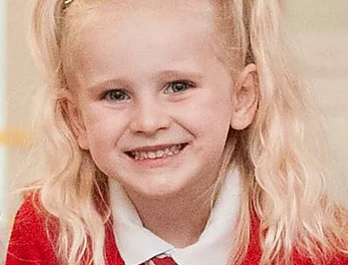 At the same time, they handed out their new Chromebooks to all staff – all pre-set up by RM – so that staff could collect their box, take it home, and it would just work as soon as they switched it on – all configured and assigned for that member of staff to the correct classes etc.

But this was only part of the story – what should they do for pupils?

After a lot of discussions and debate with their RM Technology Account Manager on the benefits and limitations of rolling out MS Teams or Google Classroom across the entire school, they decided to go the other way, and invest in Google Classroom for their pupils. The decision was largely made on the basis that they intend to use Chromebooks with their children post lockdown, which they felt would work better with Google Classroom, and it made no sense to roll out MS Teams now, only to replace it with Google Classroom in a few months’ time. They also felt that MS Teams might prove a little too complicated for Primary School aged children.

The decision was made to keep staff on Microsoft Teams, given that they are now used to it, but at some stage they will probably review this approach and assess the benefits of moving everyone to the single platform – Google Classroom – given that they are already seeing a few challenges in importing/exporting documents between the two. But it is not an issue for today.

That aside, the School have been delighted by how quickly both staff and pupils have taken to their respective platforms.

“We led a staff meeting on MS Teams, and almost immediately people became accustomed to it, and we haven’t looked back since.” 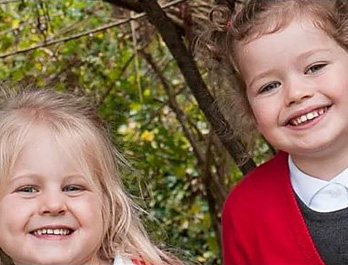 The School recognised the differences in learning new systems remotely, versus being shown things in the workplace. That said, staff (and pupils) have shown great resourcefulness and adaptability, and by having no choice but to try them out, have proven much more effective than being shown something that they would then rarely use.

The School have been especially grateful for the work of RM through all of this. From setting up the Chromebooks, synching addresses, and helping assign pupils to specific online classes, whilst coaching the School’s Computer Lead through the process. RM also provided an important role in collecting and sharing data on how the systems were being used, running reports that enabled the School to intervene when students (or staff) were clearly struggling. RM were also there to call upon when the School encountered an issue, not to mention supporting the leadership debate on MS Teams versus Google Classroom – talking through the pros and cons of both, without coming down one side or the other.

“Short-term pain has led to a long-term gain.”

Lapal Primary are confident that this is just the start – there will be more online classes within Google Classroom, more work set and undertaken online, and an end to local storage drives. Perhaps most importantly, computer devices will be used in every subject – not just IT classes.

“Whilst a Primary School will never be at the forefront of technology, it has a much bigger role to play than many would have believed before the Coronavirus outbreak. As such, this will go a long way to prepare our children for a proper digital future.”