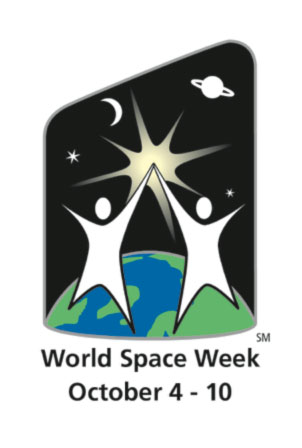 The General Assembly declares 4 to 10 October World Space Week to celebrate each year at the international level the contributions of space science and technology to the betterment of the human condition.

What is world space week?

The United Nations General Assembly declared in 1999 that World Space Week (WSW) will be held each year from October 4-10. The dates were in recognition of the October 4, 1957 launch of the first human-made Earth satellite, Sputnik 1, thus opening the way for space exploration and the October 10, 1967 signing of the Treaty on Principles Governing the Activities of States in the Exploration and Peaceful Uses of Outer Space, including the Moon and Other Celestial Bodies.

Looking for a way to make World Space Week relevant to your curriculum and to your pupils? 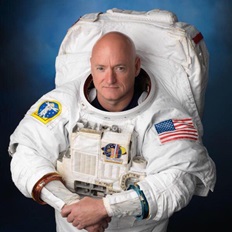 Watch Astronaut Scott Kelly address the United Nations General Assembly during the 2015 Sustainable Development Summit from the Tranquillity node of the International Space Station discussing his perceived fragility of Earth from space.

Looking for some lesson inspiration? Take a look at our creative lesson idea to get pupils engaged with learning about the solar system with some great educational applications.